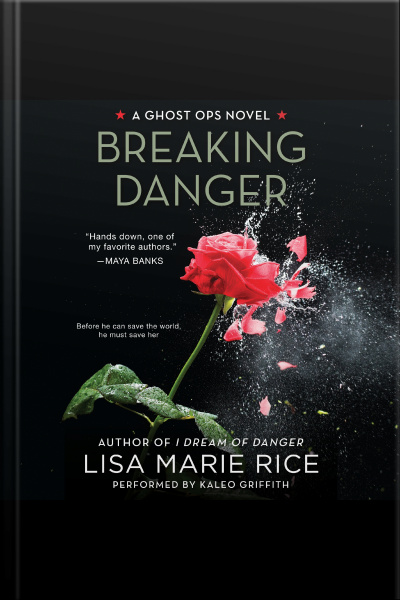 They are the Ghost Ops: a covert squad of super-elite soldiers. After their team was betrayed and massacred, only three members survived. Going underground, they built Haven, a community of misfits and geniuses. And now everything has come down to one final battle and only one man and one woman can stop the world from burning.

Beautiful, brilliant Dr. Sophie Daniels is trapped in her home with the only antidote to the plague that has turned people into violent monsters. Former Ghost Ops elite operative Jon Ryan is sent on a suicide rescue mission, brutally fighting his way to her side. Together they must cross treacherous terrain before they can return to Haven, but for them to succeed Sophie must trust this tormented soul and place her life, and her heart, in his hands.

Years of combat training have prepared Jon for this moment—he is unafraid, and nothing is too dangerous now that he's found Sophie. He will risk everything, fight anyone, for her and a future filled with hope and love.