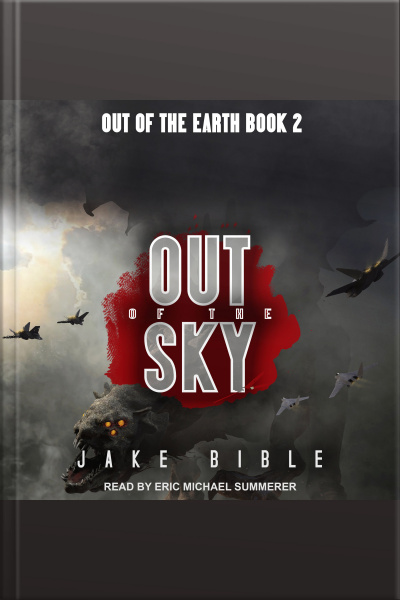 Out of the Sky

Federal Marshal Lu Morgan and her ragtag group of survivors and government agents fought hard to stay alive and defeat the massive monsters, but now a second eruption has sent even more deadly creatures flying up into the ash-cloud that covers the land.

The US government, the survivors of the eruption, and a team of scientists must fight a new evil that falls from the sky and turns animals, and people, into grotesque creatures bent on killing every living thing in their path.

It is a race against time, and a race for survival, as all involved struggle to find answers as to where the monsters came from and how to stop them.

If stopping them is even possible.