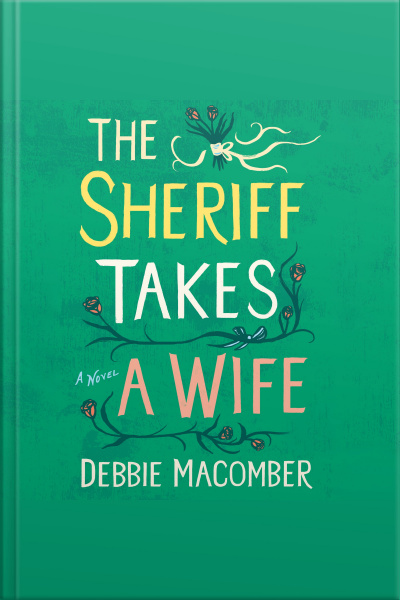 In this classic novel of love at first sight from Debbie Macomber, one woman learns to stand up for herself-and for love.

A people pleaser through and through, Christy Manning takes off work to drive from Seattle to Cougar Point, Montana, for the birth of her sister's first child. But when the blessed event arrives early, her brother-in-law is M.I.A. and her sister refuses to leave without him. Things are looking hopeless, until Christy calls Sheriff Cody Franklin. Even before he saves the day, sparks are flying between them. There's just one problem: She's reluctantly accepted a proposal from another man.

Cody has been burned before, so when he learns that Christy is engaged, he tries to forget about her. But try as he might, the sheriff can't stay away. Their intense connection is unlike anything Cody has felt before. No matter what choice Christy makes, she's going to hurt someone. But at the end of the day, if Christy can't learn to follow her heart, she's going to lose out on something-and someone-special.