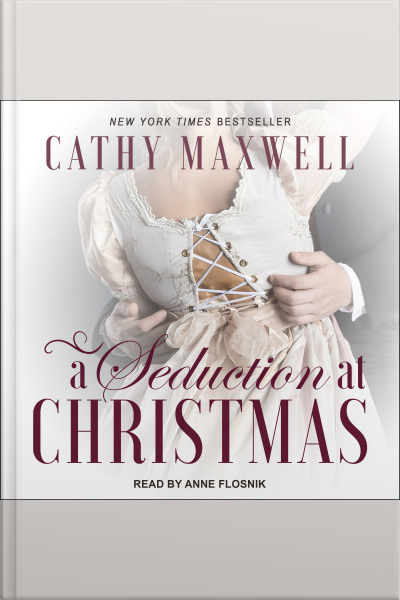 A Seduction at Christmas

She never expected it would come to this.

Desperation and an empty stomach forced Fiona Lachlan to agree to a plan that ended up luring the wickedly notorious Duke of Holburn into trouble. Everything went terribly wrong, and now she has found herself posing as his ward! And while she swore nothing could make her desire a scoundrel, even if he was a duke, she is now drawing ever closer to the one man she cannot have . . .

The Duke of Holburn had spent years heeding this warning, and in doing so, managed to avoid the virginal young ladies who had been put in his path. But now his wild ways have gotten him into real danger. There are killers at the door and a temptingly beautiful woman in his arms. He is about to find himself seduced . . . and he isn't quite sure he wants to resist this time.