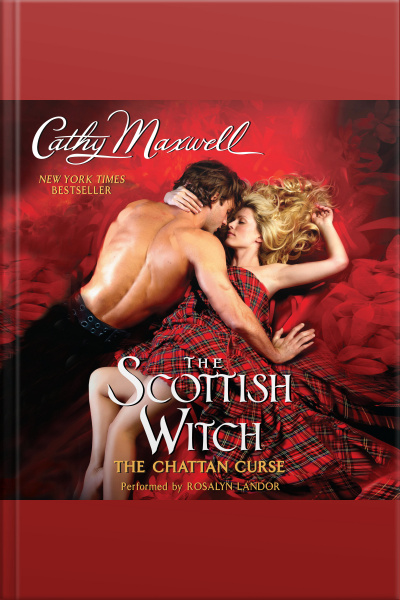 The Scottish Witch: The Chattan Curse

When a Chattan male falls in love, strike his heart with fire from above . . .

Portia Maclean believes she is beyond love and marriage. Then one moonlit night, while attempting a daring masquerade in a desperate bid to protect her family, she finds herself swept off her feet by a powerful stranger. But what will he do once he discovers she has betrayed him?

Harry Chattan is fighting for his family. For two hundred years the Chattan men have been destroyed by love . . . and now he's come to Scotland on the hunt for a witch to break the curse. Instead he finds himself bewitched by Portia. Harry has vowed to fight the demons that torture him.

But will that battle destroy her as well?