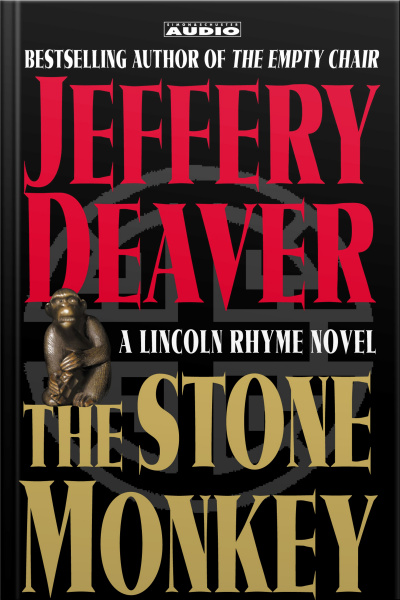 Recruited to help the FBI and the Immigration and Naturalization Service, Lincoln Rhyme and Amelia Sachs manage to track down a cargo ship headed for New York City carrying two dozen illegal Chinese immigrants, as well as the notorious human smuggler and killer known as “the Ghost.” But when the Ghost’s capture goes disastrously wrong, Lincoln and Amelia find themselves in a race to track him down before he can find and murder the two surviving families from the ship, who have vanished into the labyrinth of New York City’s Chinese community. As Rhyme struggles to locate the families, aided by a quirky policeman from mainland China, Sachs finds herself forming a connection with one of the immigrants that may affect her relationship with her partner and lover.