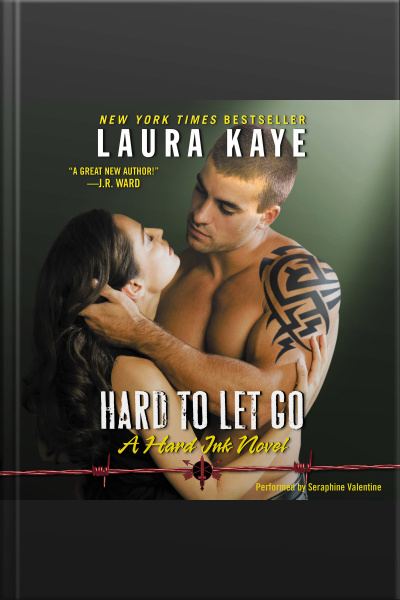 Five dishonored soldiers.
Former Special Forces.
One last mission.
These are the men of Hard Ink.

Beckett Murda hates to dwell on the past. But his investigation into the ambush that killed half his Special Forces team and ended his Army career gives him little choice. Just when his team learns how powerful their enemies are, hard-ass Beckett encounters his biggest complication yet—a seductive, feisty Katherine Rixey.

A tough, stubborn prosecutor, Kat visits her brothers' Hard Ink Tattoo shop following a bad break-up—and finds herself staring down the barrel of a stranger's gun. Beckett is hard-bodied and sexy as hell, but he's also the most infuriating man ever. Worse, Kat's brothers are at war with the criminals her office is investigating. When Kat joins the fight, she lands straight in Beckett's sights . . . and in his arms. Not to mention their enemies' crosshairs. Now Beckett and Kat must set aside their differences to work together, because the only thing sweeter than justice is finding love and never letting go.